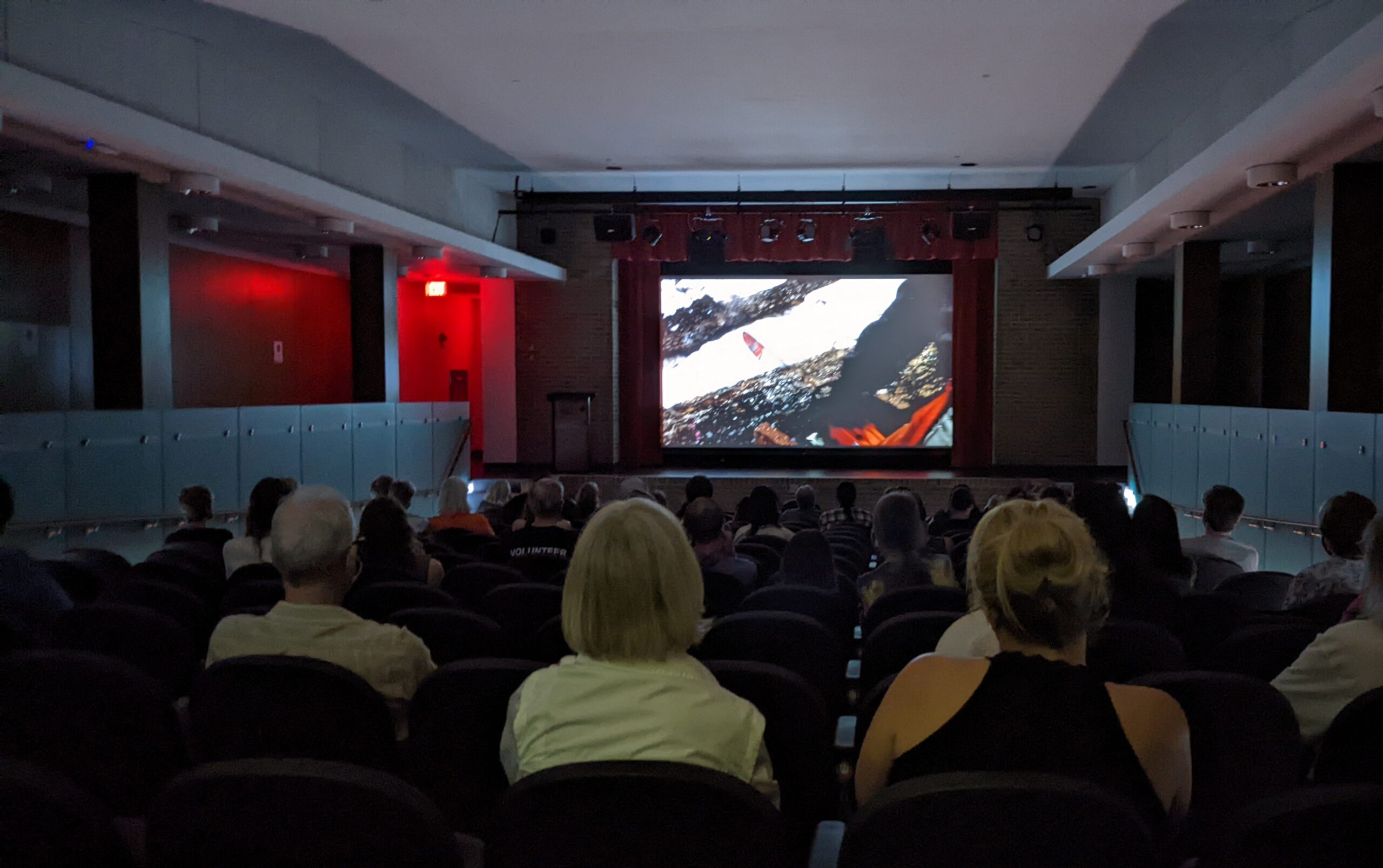 The festival hosts local, Canadian, and international films, pairing screenings with panels consisting of directors, film professionals, local interest groups and notable guest speakers. GRFF recognizes the power of film to connect people and is thrilled to act as a vehicle for the community to build relationships and host meaningful conversations within the Waterloo Region.

Check out our upcoming events.

Tickets will not be sold at the door. Thank you for the support!

When RMS Titanic sank on a cold night in 1912, barely 700 people escaped with their lives. Among them were six Chinese men. Arriving in New York with the other survivors, the six were met not with compassion, but suspicion and slander. Less than 24 hours later, they were expelled from the country, and vanished.
What became of them, and why did they disappear so completely? In an epic journey that crosses continents, an international team of investigators sets out to uncover the truth about the six Chinese, and to right a century-old injustice.

Our Festival would not be possible without the generous support of our Sponsors.

At more than any time in GRFF’s existence, the previous isolation required to survive the COVID-19 crisis made more necessary our core mission of fostering communities through the shared experience of film.

We are calling on businesses and business owners – especially those in the Kitchener, Waterloo & Cambridge areas – to join us in realizing that mission with our first fully in-person film festival (since COVID-19) in May and our all year programming. GRFF has a customizable sponsorship package as well as unique offerings designed to connect you and our community in unforgettable ways all through 2023. 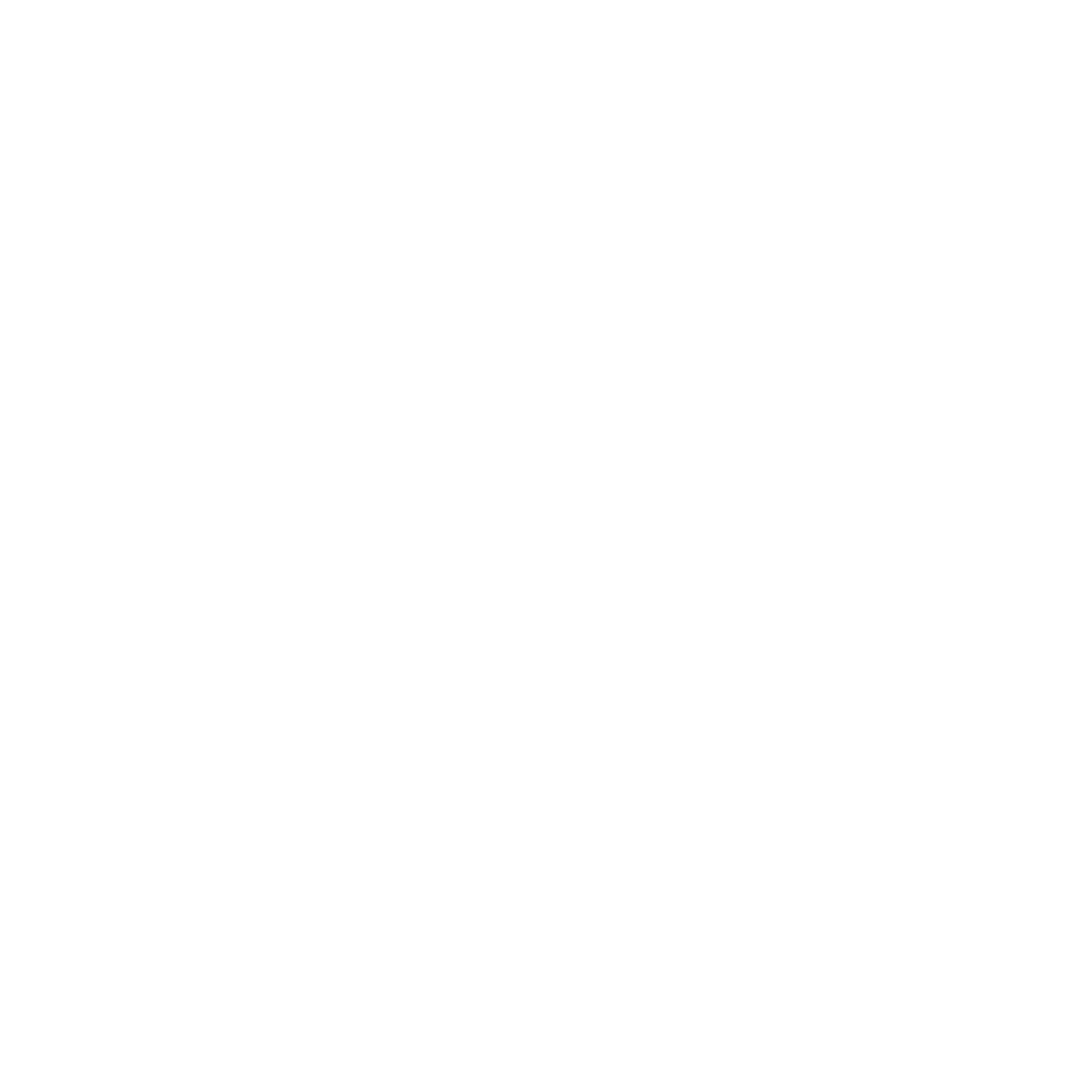